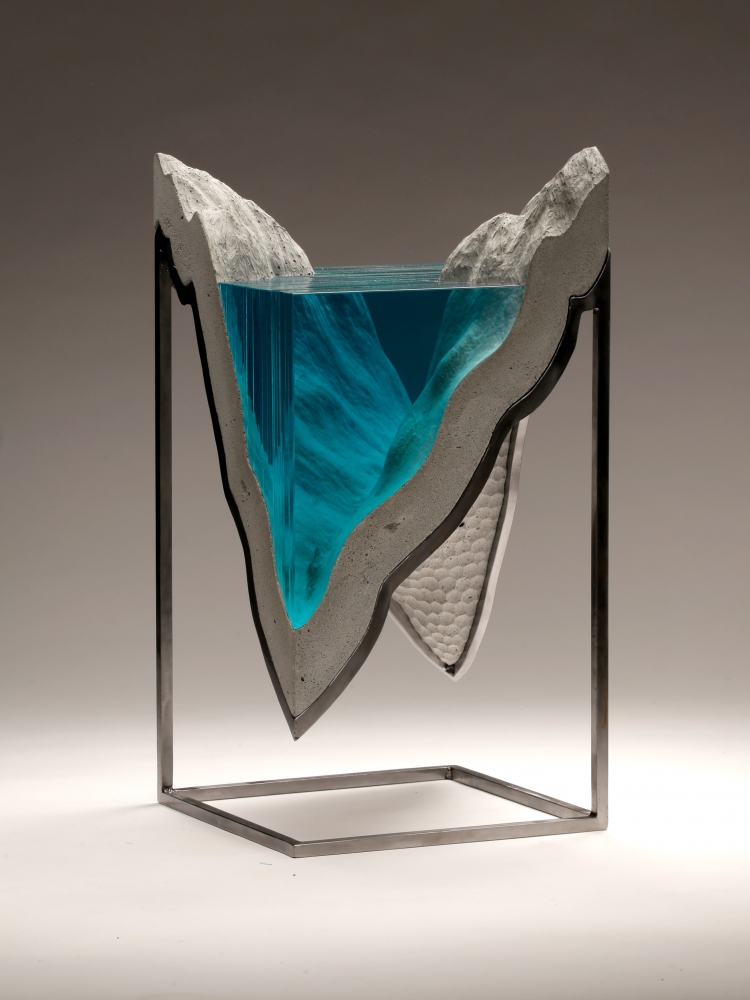 Chesterfield Gallery is pleased to be representing artist Ben Young. A solo exhibition of his works is being planned for September 2018, and the gallery will more immediately present two new works at the upcoming Art Wynwood fair.

Ben Young was born in Australia in 1982 and lives and works in New Zealand. He is self-taught and has his own glass workshop. He has been making glass sculpture for over 10 years and has exhibited alongside well-known glass artists internationally.

Young's work is influenced by his native Australia and his love for surfing. Natural imagery and the ocean are a key theme in his sculptures. Young’s current work explores the use of industrial materials to compliment the organic glass shapes. There is a physical and visual contrast between the textures and colors of glass and concrete. Still noticeably influenced by the ocean and bodies of water, the concrete forms have become an integral part of his art forms, as have the small bronze carvings which he sculpts initially from wax and uses to help portray the narrative suggested by his landscapes. The stacked sheets of laminated glass then perfectly harmonize with the other materials. 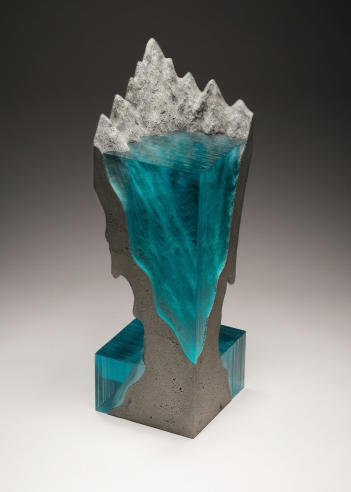 Ben Young
Back To Top